Support us on Paypal! We're appreciative of the support!

“Heaven is under our feet as well as over our heads.” 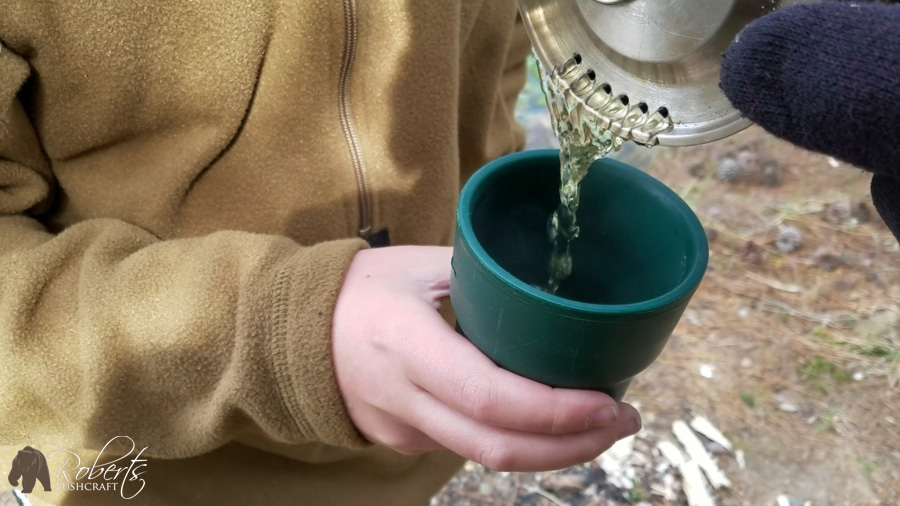 Mullein Tea - Not a fan of the taste

I have a cold and decided to try mullein tea as a remedy. I was not a big fan of the taste however I was able to feel some of the effects from the medicinal properties of the mullein tea. It tasted like the juice from a can of string beans.

Perhaps in the next batch of mullein tea I'll add some pine needles to see if that will help with the flavor as well as add some vitamin C. I may have used too many leaves and made the taste a bit stronger than it needed to be. That said, a few cups later and I do seem to be getting better.